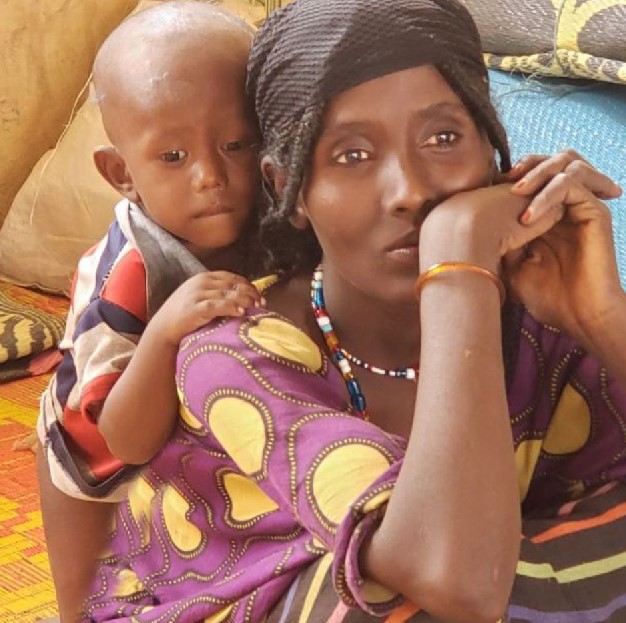 An armed conflict in the Tigray area of Ethiopia that began in November 2020 and is ongoing. To date many thousands have been killed and it’s estimated that 1/3 of the Tigray population are now displaced. Most of the displaced people moved out of Tigray into the Afar region of Ethiopia to seek safety. In addition, conflict between the Issa (a Somali Tribe) and some Afar tribes broke out, exacerbating an already dire situation. Both conflicts initially resulted in an estimated 35,000 people being forced to leave their homes. However, the numbers have now escalated to more than 140,000. In the 3 Afar regions of Ethiopia where SIM operate an outreach ministry, we are providing humanitarian assistance, especially to pregnant, and lactating women and children under 5 years who are the most vulnerable groups among the displaced population. They have nothing to eat nor received food assistance from any NGO’s or the government so far. This project aims to provide households with 50kgs of wheat flour and 5 liters of cooking oil. This equates to a cost of CAD $160 per household. Along with this immediate aid, peacebuilding forums will be conducted throughout the region based on Christian principles.