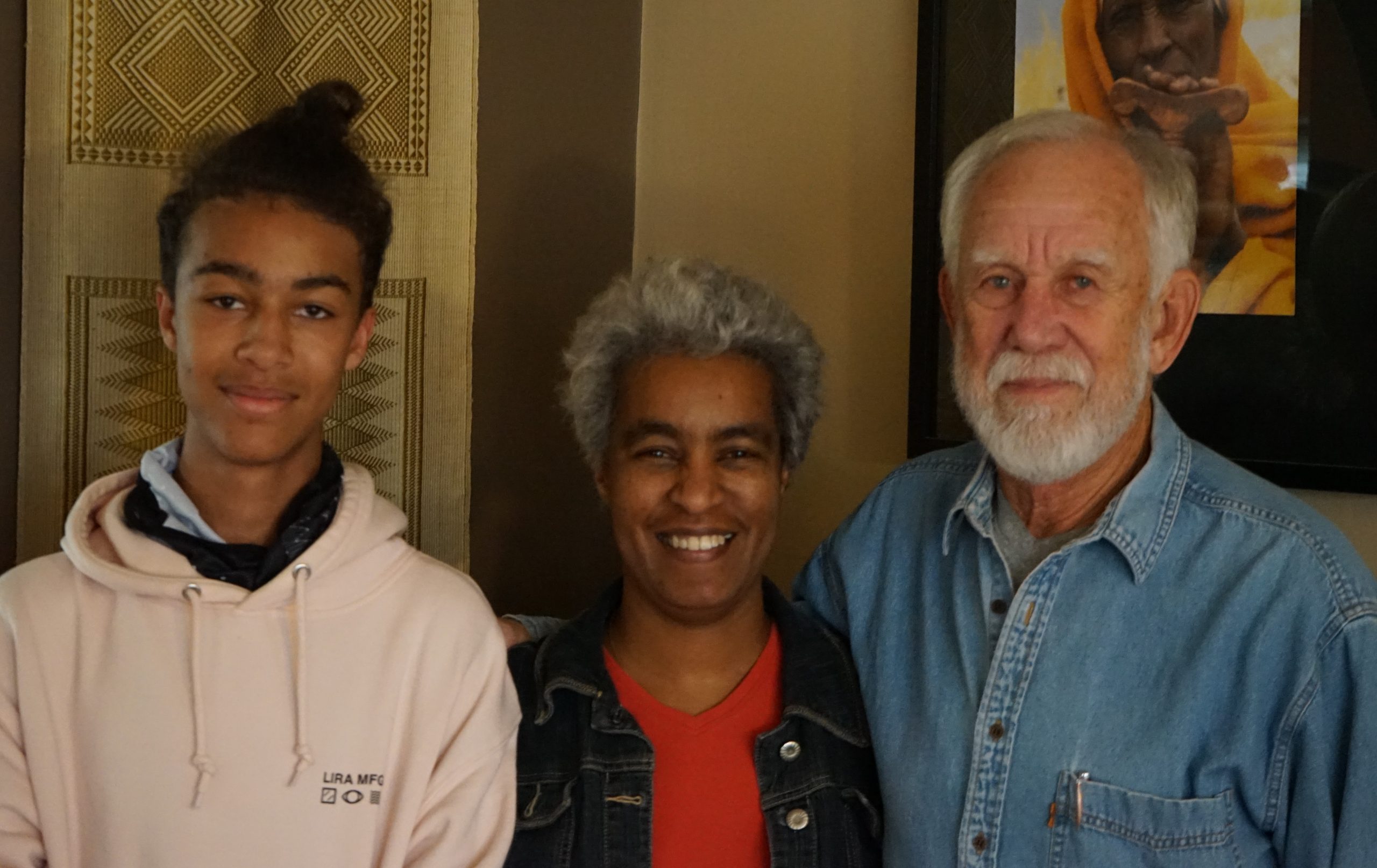 Fred’s first short term trip to Ethiopia was in 1986, when he says ‘he fell in love with the people of Ethiopia’. He then was able to return and serve with SIM Ethiopia since 1997, a few months each year, giving support in construction, solar system installment and maintenance for various SIM stations in Ethiopia.

Cherry (Serawit) first joined SIM Ethiopia in 1993 as she was offered a job opportunity at the SIM Printshop. But the Lord had already grabbed her heart with a burden for women trapped in prostitution. By 1994/95, in partnership with close friends, they began building friendships with women walking the streets of Addis which eventually became a ministry project under SIM Ethiopia. As the project was launched in mid-1996, Cherry was able to be involved full time.

After their marriage in 2004, Fred and Cherry continued their ministries, spending summers in Peace River, Alberta, Canada, fall, winter and spring in Ethiopia (more or less) until June 2018, when they moved to Canada.

After three years, they are now preparing to return to Ethiopia in November 2021, for Cherry to take over the role of Director of SIM Ethiopia, with their 16 years old son John. 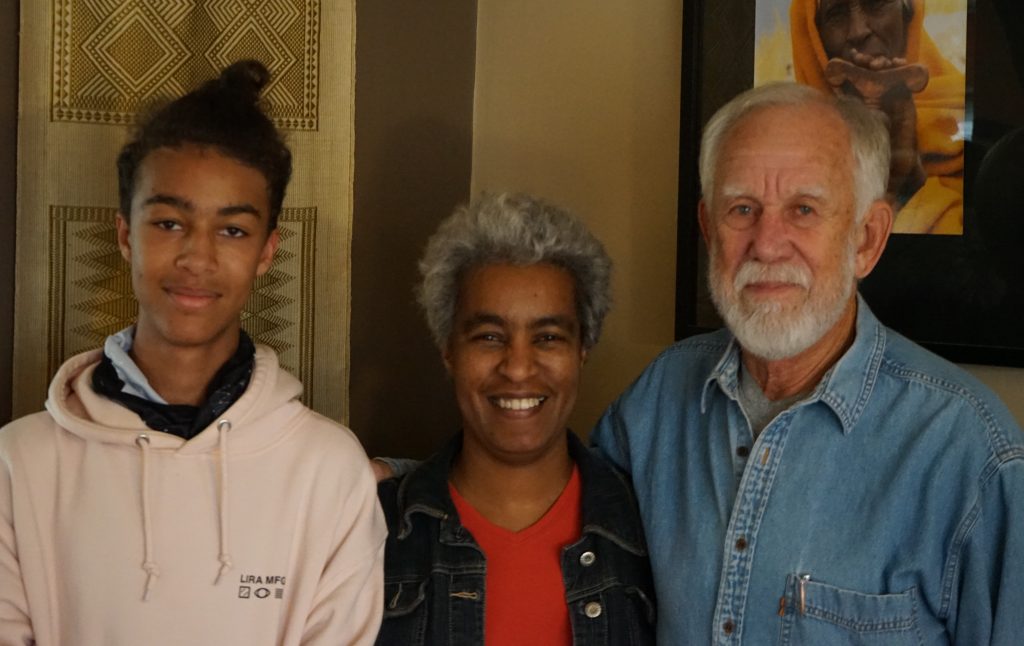