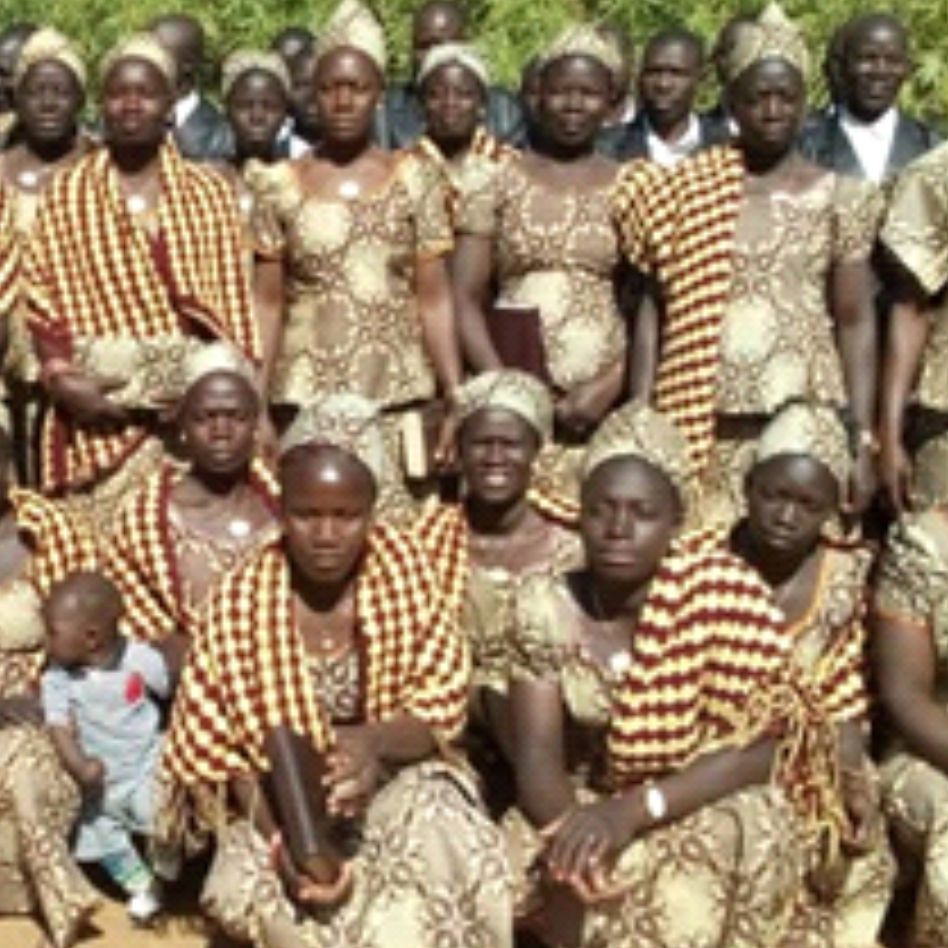 SIM began training Christian leaders in the 1950’s in the Fada Region at the Ninduuga Bible School. In the 1980’s, the rapidly growing church in the North-eastern regions among the Gourma peoples necessitated the opening of a second school to meet the growing need for trained leaders. This second school was opened up in the village of Nindangou.  Unfortunately, after just 4 years of operation and significant infrastructure investment, the school was forced to close due to financial problems. The need for increased training capacity did not go away, and the school was reopened in 2001 in the same location under a new leadership team. The school aims to train servant leaders for the Gourma churches. The school is committed to future sustainability by requiring student tuition and local church support but local resources are scarce, and donations from outside are still needed to fund operations. Currently the school hosts 96 couples, operating on 2 campuses.