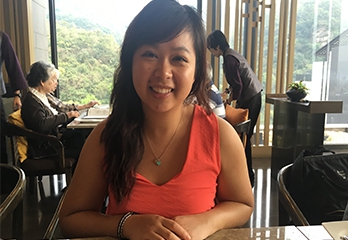 After approximately 30 years of civil war, Angola is rebuilding itself but there are still lots of changes  including lack of access to proper medical care. Through my training as a surgical resident, I have had the opportunity to witness the work of CEML in Lubango (ceml.org) in providing timely access to proper surgical treatment, medical training of local Angola doctors, as well as relationship building and spiritual discipling among the foreign missionaries and Angolan staff. Now that I have finished my training, I plan to return to CEML as a general surgeon to work alongside full time missionary surgeons and to share their burden for both spiritual and physical healing among the Angolan people. Additionally, God has called me to reach the mandarin speaking contract workers in Angola.

The plan would be head to Portugal from September to November 2019 for language training then to Angola from December 2019 for 6 months, after which I will return to update my knowledge and skills in Canada prior to returning to Angola.

To support me through a tax receiptable gift,
please use the form to the left.